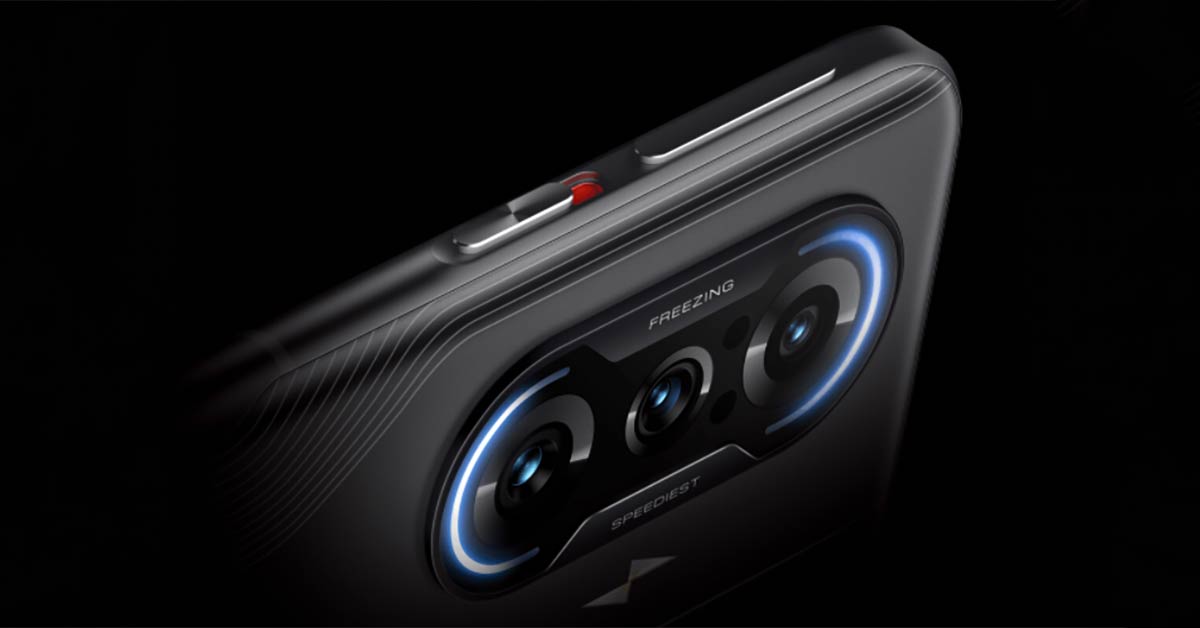 Xiaomi’s sub-brand Redmi has scheduled a launch event for April 27th in the Chinese market where it is expected to unveil the Redmi K40 Game Enhanced Edition smartphone. While the device has been teased aggressively, there’s still a chunk of information to be confirmed. Today, the company itself has teased the display specs gearing us closer to the actual launch.

According to the post by Redmi’s GM Lu Weibing, the company will opt for a high-end display solution for the upcoming Redmi K40 Game Enhanced Edition smartphone. It is said that the device will sport an OLED panel with a high refresh rate. The smartphone will have support for a 120Hz refresh rate and is expected to have a higher-touch sampling rate.

Lu also confirmed that it will have super-thin bezels on all the sides and at the bottom, the chin will be quite slim. It is also touted that the smartphone will have one of the highest standards displays is any smartphone from Redmi. It will have HDR10+ support and a P3 color gamut. The screen is expected to be a punch-hole panel with 1.07 billion colors.

Apart from this, the company has also confirmed the two color variants – Black and White. Interestingly, those who missed the previous teaser video showcasing the shoulder buttons would be interested in knowing that the handset was seen flaunting its unique rear design patterns. The K40 Gaming Edition will have strips on the sides and an interesting design on the vertical camera module.

Talking about cameras, the smartphone is expected to feature a triple rear camera system having a 64MP primary lens. At the front, it will have a single selfie shooter. While we talk about a gaming smartphone, the cameras are always the last priority, the main focus is always on the hardware.

The K40 Game Enhanced Edition also gets the internals correct. Instead of a Qualcomm-powered chipset, this time around, Redmi will go with MediaTek’s Dimensity SoC. The device was recently confirmed to come powered by the MediaTek Dimensity 1200 chipset. For those who are under the rock, it is currently the flagship chipset from MediaTek based on an efficient 6nm process.

Redmi also shared the AnTuTu scores of the smartphone and the results were what we expect from a gaming smartphone. The device goes all the way above 700,000+ scoring a whopping 724,495 points on the benchmarking portal.

Rumored Specifications of the smartphone

Other than this, the K40 Game Edition is tipped to boast a large 6.67-inch OLED display with either QHD+ or an FHD+ resolution. The rumors have it that the smartphone will have some cooling technology under the roof just like every other gaming smartphone.

The smartphone will also have multiple pressure-sensitive buttons primarily the shoulder buttons on the right side. It is expected to run on Xiaomi MIUI 12.5 based on Android 11 out of the box. It is to be seen if Redmi keeps the 3.5mm headphone jack. Although not yet confirmed, we expect it to have an in-display fingerprint scanner for security.

Other than this, folks in the industry have also suggested that the K40 Game Edition will launch alongside a standard version but as there is not any official confirmation, do take it with a grain of salt.