Everything You Need to Know about 6G Connectivity in India 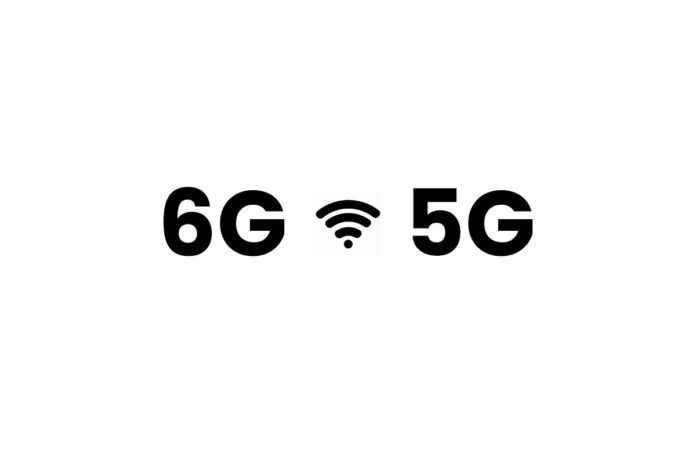 In India, 5G networks have yet to be made available to the public. The government has already begun focusing on 6G technology and has made significant preparations.

“India should aim to be the leader in the 6G area,” the department stated in a memorandum dated November 1.  Samsung, Huawei, and even LG have already begun developing 6G technology. 6G technology will be substantially quicker than 5G, and it will be able to affect large-scale change.

Even though 5G networks aren’t yet completely operational, companies are already looking to be the first in 6G technology

The 6th gen of wireless technology is known as 6G. Building on the rebuilt infrastructure and improved capacity presently being developed on 5G networks, a 6G network will follow up on 4G and 5G. It will provide networks with substantially faster speeds and reduced latency by using higher-frequency radio channels, allowing them to accommodate mobile devices and systems like driverless auto cars.

What Does 6G Mean?

The International Telecommunication Union (ITU) standardizes wireless generations every 10 years or so. A gap in the air interface or a shift in the transmission is usually visible. It is done to prevent previous devices from being updated to new ones. We’re in the sixth generation right now. In 2017, the first specification for 5G, or fifth-generation air interface were made available. Currently, it’s hard to say how will 6g look like as there has been no physical development so far and the impact it will have on the environment.

Automated cars and drones, brain implanted computer chips, and other artificial intelligence applications have been much debated in the wake of the rise of 5G. The introduction of 6G is likely to make this even more important, and some experts the new 6g ensure that everything runs smoothly and coordinated.

HOW FAST IS A 6G INTERNET CONNECTION?

According to some analysts, 6G might reach rates of up to 1 Tbps, which is 1,000 times faster than existing fibre optic bundles.

Prime Minister Narendra Modi said recently that India is investing in developing 5G and 6G communication technologies beyond semiconductor manufacturing. India has formed a technology innovation group to develop a 6G “action plan”. 6G is expected to be used in telecommunications, healthcare, and business. We hope that 6G’s early leadership can help India become a global technology leader.

According to reports from October, Telecom Secretary K Rajaraman has directed the state-owned telecom R&D organization DoT to begin working on 6G in order to keep up with the global market. India is on the verge of connecting 600,000 communities to the internet. Every sector in India is witnessing a digital change. The government is investing in creating indigenous communication technology capabilities such as 5G and 6G.

“India should endeavour to take a lead in 6G space. This will require a collaborative effort from the government, industry and the telecom service providers, academic and research institutions to identify the area of work and build synergy to innovate, create Intellectual Property Rights (IPR), standardize, contribute to global standards, create regulations, run pilots, and manufacture, test, and supply at a global scale,” the ministry’s memorandum dated November 1, 2021, said.

India is lagging behind developed nations in the auctioning and implementation of 5G technologies. The govt plans to sell tower for 5G technology sometime next year

Do let us know what do you think of 6G in the comments.