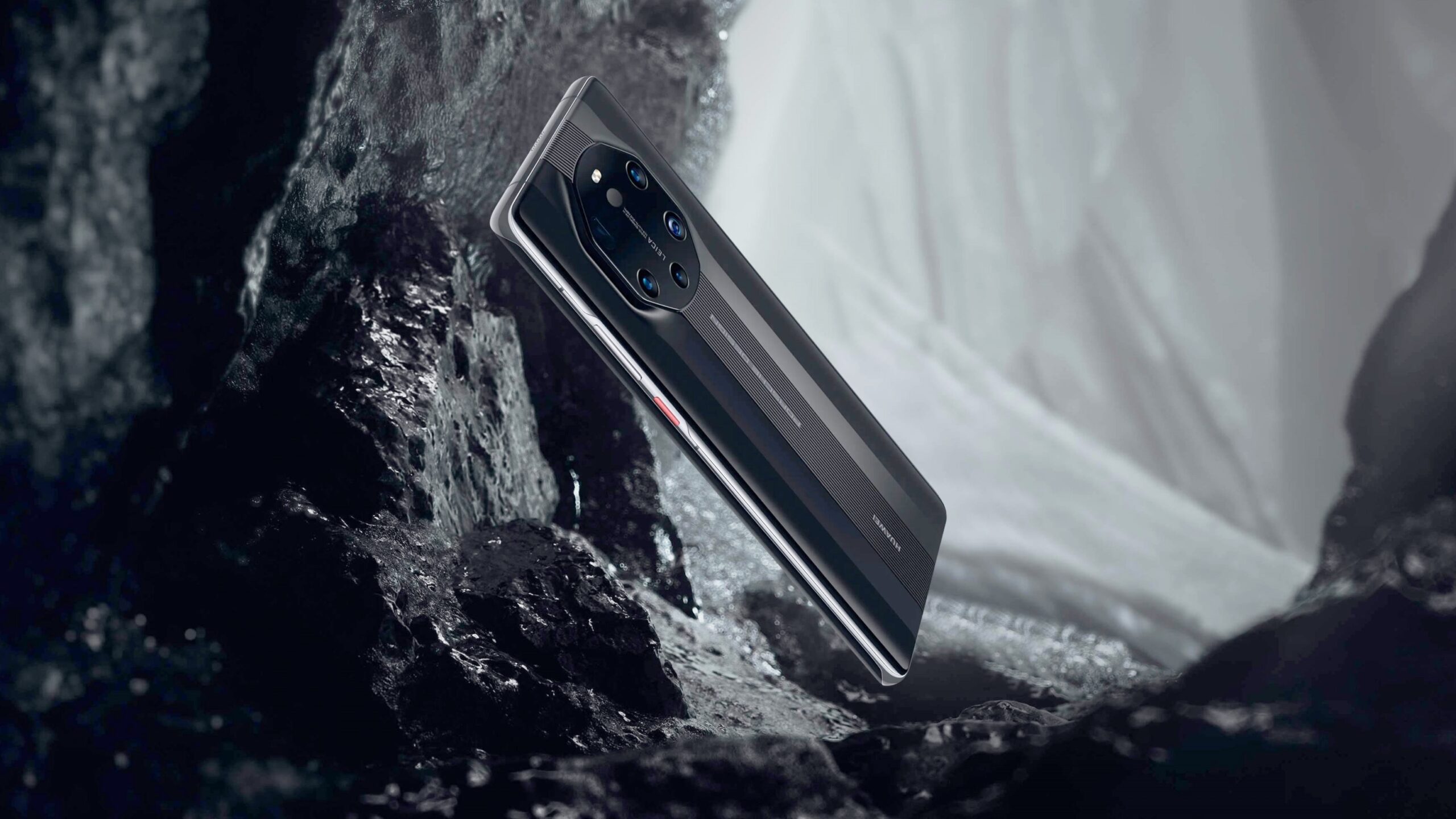 Chinese smartphone giant, Huawei has always been popular amongst smartphone brands to partner with a third-party company to offer sleek special edition devices. The company has been in alliance with Porsche for quite a long and the recent offering from the tie-up was the Huawei Mate 40 RS Porsche Design Edition.

While the handset became quite popular in the home market its sales impeded due to inventory issues. Usually, the special edition phones always have pre-registrations and the same was the case with the Mate 40 RS Porsche Design Edition. Due to its explicit need, the company was not able to provide those many units and soon after, the phone’s availability succumbed. Now, after a few months, Huawei has resumed the supply of the device and stalked a new variant in the home market.

The Huawei Mate 40 RS Porsche Edition is now available in 8GB RAM AND 256GB storage variant for CNY 10,000(roughly $1,544). The phone will be available for purchase from Huawei Mall stores and Huawei home stores. It has two color variants – Ceramic White and Ceramic Black.

To remind, it is not the higher-end Special Edition of the Mate 40 RS, rather, a mid-variant which Huawei has planned to increase the supply for. The Porsche Edition use to come in a top-ties 12GB RAM and 512GB variant but it seems that considering its sales, the company has gone with a sweet spot of 8GB/256GB. It is more likely to sell in the Chinese market until the next Special Edition of the Mate 40 RS arrives.

Full Specifications of the Smartphone

The Porsche Edition comes with a graphically appealing design. It has a metal built with strips at the rear. The device also has a Porsche branding just below the hexagonal camera island. It features a 6.76-inch OLED display with a high 90Hz refresh rate and Quad-HD+ resolution. Huawei calls it the ‘Flex OLED FullView Display’ that offers a 240Hz touch sampling rate. The screen also has a DCI-P3 color gamut and HDR support.

Flaunting a quad-rear camera system, it has a 50-megapixel primary lens with an f/1.9 aperture, a 20-megapixel ultra-wide-angle lens, a 12MP telephoto camera, and an 8MP periscope lens. The main and the telephoto sensors come with Optical Image Stabilization for videos meaning that the handheld video captures will be more steady. The periscope lens at the rear is claimed to have an optical zooming capability of 10x.

Upfront, it has a 13MP selfie camera with 3F depth-sensing and motion gesture feature. The device can shoot 1080 videos from its from cameras and also has the ability to click bokeh images.

Under the hood is the in-house Kirin 9000 flagship chipset which is based on a 5nm process. The chip supports 5G connectivity and has a Mali-G78 GPU. It is paired with 8GB of RAM and 256GB of onboard storage. Sadly, it does not have a microSD card slot for storage expansion.

It houses a 4,400mAh battery with support for 50W Wireless and 66W Wired SuperCharge technology. The device has an in-display fingerprint scanner and Face unlock support for security.