The  iPhone SE 2022 5G will be the popular series 3rd version. According to Bloomberg’s Mark Gurman, the 5G iPhone SE might be available in a few short months. 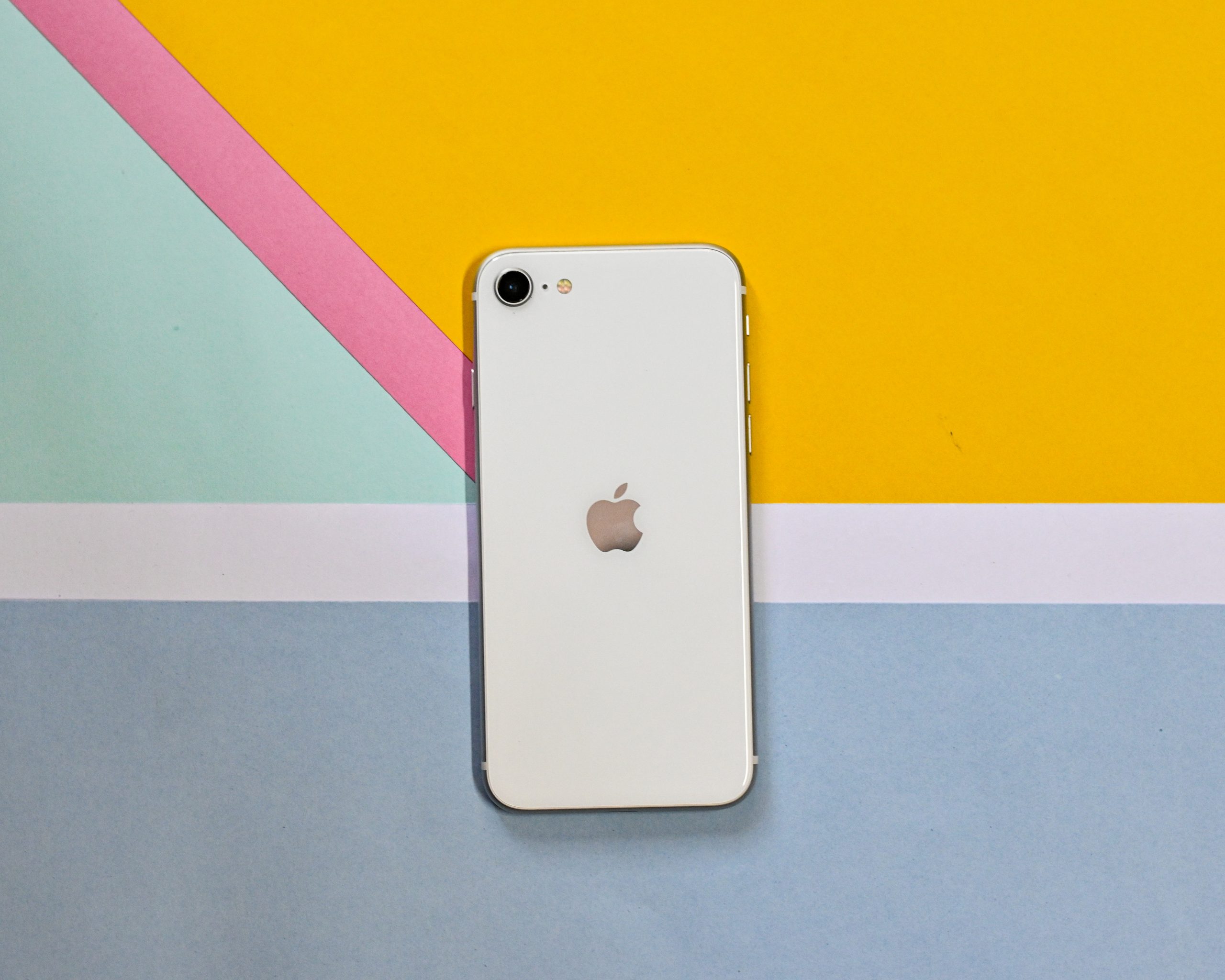 What Can We Expect from iPhone SE 2022?
5G support is anticipated to be one of the new features of the iPhone SE 2022. The addition of 5G to this mid-ranger would make it more powerful and future-proof. It is also anticipated that Apple will pair the SE 2022 with an A15 chipset with 3GB Ram and possibly a 4 GB Ram option.it will have a 4.7-inch LCD screen with an iPhone 8-like design which was launched in 2017. It was previously rumored that the SE 2022 will have a design similar to iPhone 11 but that not going to happen this year. On the camera front, It is expected to have improved single front & back cameras. In addition to the March/April launch, Gurman stated that Apple is preparing to hold the WWDC online virtually in June. It is expected to introduce iOS 16, watchOS 9, macOS 13, and tvOS 16 during the event.