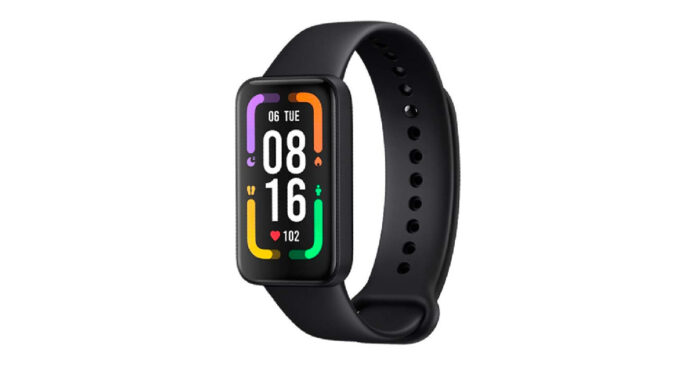 This Redmi Band Pro has a 200 mAh battery and is claimed to last up to 14 days on a full charge. The water-resistance rating of the wearable device is 5ATM.