Apple has always been strict and precise when it comes to securing users from any threats. The new account deletion policy is just an example of it.

The announcement from Apple came when Epic Games added a third-party payment method for Fortnite. Apple didn’t take the time to ban the app from its App Store. Rather, Apple closed the doors for Epic Game and banned it from placing any of its products on Apple’s App Store.

From the very beginning, Apple had made it clear to the developers to strictly follow the guideline for their app development. And, Epic games failed to do so. But what’s the new account deletion policy? how will it help users? Let’s take a look. 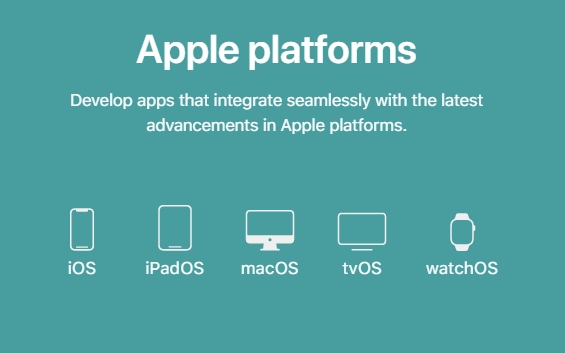 Apple announced the account deletion rule some time ago. But, the company has now forced the developers to abide by the new rule starting from June 30. Apple has also mentioned clear details regarding the new announcement on its developer’s website so that developers can see it and can act on it before the aforesaid date.

So, it has become mandatory for developers to add an account delete button along with the creation button in their applications for users. The button must be easy to spot for the users to delete their complete data from users. Apple stated that the temporary deletion of an account is not sufficient, and the app must have a permanent account delete option.

How does it help users?

Apple users will now get the option of deleting an account from an app where all their personal data was stored on the app’s server. So, it secures their personal data and helps with privacy. Presently, if users have to remove their data from an app’s server, they have to contact the support and go through an array of redirects. With this new policy, they can enjoy a high level of safety and security while installing an app from the App Store.  As whenever they feel that their data is unsafe, or don’t want it to be stored on the app, they can simply delete their account from the app.

There are a few key points, Apple has posted on their developer website.

Apps belonging to highly regulated industries can use additional customer service support to facilitate the account deletion option for users. For your more queries, you can read Apple Developer FAQ.

So, apps submitted from June 30 must allow users to delete their accounts within the app. Developers who are updating or submitting an app with an account creation choice need to include the account deletion button at the easy-to-find position in an app. 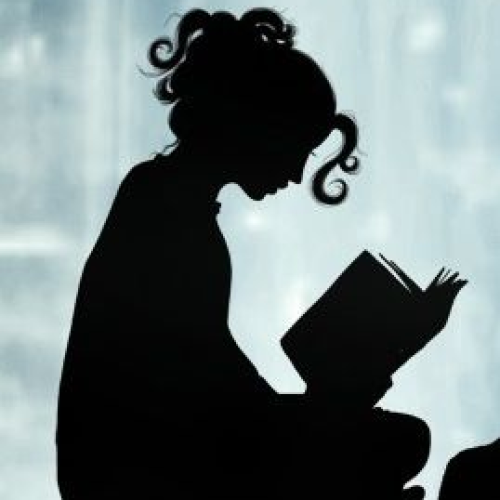