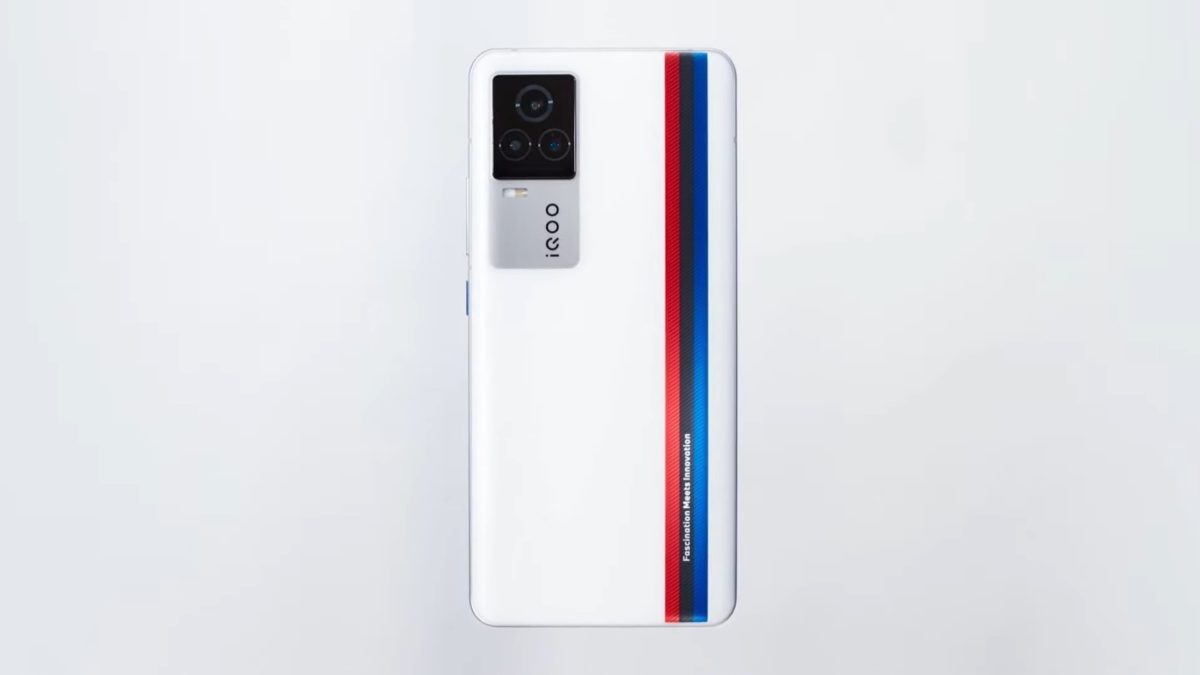 Vivo’s spin-off brand iQOO launched the iQOO 7 series in the Chinese market earlier this year at an aggressive price offering flagship-grade specs. The smartphone series has now landed in India at a starting price of ₹31,990(~$428). The series includes the iQOO 7 and the iQOO 7 Legend with major highlights like the dual-chip technology, 120Hz refresh rate display, Rapid charging support, and Snapdragon 8XX SoC.

Although the phones are already available in the home market, China, the Indian models differ significantly. For starters, the vanilla iQOO 7 is a rebranded iQOO Neo 5 that launched in China last month, whereas, the 7 Legend has some tweaked internals. Two of these smartphones will compete with the likes of the OnePlus 9 series and Xiaomi’s Mi 11 series.

The pricing for the higher-end flagship, the iQOO 7 Legend is quite aggressive coming at ₹39,990(~$535) for the 8GB + 128GB variant and ₹43,990(~$589) for the 12GB + 256GB variant. Interestingly, the Legend model comes in a single color option/edition called as BMW Motorsport edition. The variant has the BMW branding on its back with paint of white in contrast.

Specifications and Highlights of the iQOO 7 and 7 legend

The iQOO 7 and 7 Legend has a 6.62-inch punch-hole display with a Full-HD+ resolution. It is an AMOLED display with a higher 120Hz refresh rate and a touch sampling rate of 300Hz. The display supports HDR10+ content and has a contrast ratio of 6000000:1. The screen has a peak brightness of 1300 nits and the aspect ratio is 20:9.

The display on both phones doubles up as an in-display fingerprint scanner providing added security to the device. iQOO has been marketing Intelligent Display Chip/dual-chip inside these phones that upscales the fps and resolution from SDR to HDR in real-time.

In terms of the built quality, the phones are made of glass and metal with a matte finish at the back. The phones have rounded corners and the overall design looks sleek.

Cameras on the iQOO 7 and iQOO 7 Legend

Boating triple rear cameras on both, the vanilla has a 48-megapixel Sony IMX598 main sensor, a 13MP ultra-wide-angle lens with a 120-degree field of view, and a 2MP monochrome sensor. On the other hand, the 7 Legend flaunts a 48-megapixel IMX598 primary lens, the same 13MP ultra-wide lens, and lastly a 13MP 2x telephoto lens. The Legend gets a better telephoto lens over the monochrome sensor present on the vanilla.

The smartphones can record 8K videos and shoot stable footage from the rear cameras. Upfront, the phones have a 16-megapixel single-camera lens for selfie shots.

The major difference between the two lies in the chipset. The 7 fuels the Qualcomm Snapdragon 870 SoC, whereas, the 7 Legend powers the flagship Snapdragon 888 chipset. Both phones have up to 12GB of LPDDR5 RAM and 256GB of UFS 3.1 native storage. The regular 7 houses a 4,400mAh battery as compared to the 4,000mAh cell on the 7 Legend. As for fast charging, the company has provided 66W Super-fast charging technology that is said to juice up the battery from 0% to 100% in just 30 minutes.

The Legend boasts 4,096 square millimeters of liquid cooling technology that is said to maintain the temperature up to 14-degree celsius while gaming.

The phones have a stereo speaker setup powered by Hi-Res Audio support and 4F vibrations. Unfortunately, the devices miss out on a 3.5mm headphone jack for audio meaning that users have to rely on a pair of wireless headphones. The smartphones run on Android 11 out of the box with iQOO’s custom skin on top of it.

Facebook
Twitter
Pinterest
WhatsApp
Previous article
Moto G60 vs Redmi Note 10 Pro Max: Which One is for you?
Next article
Realme 8 Pro Illuminating Yellow Goes on Sale Starting at ₹17,999(~$241)