OnePlus Nord 2 CE Lite Everything we know so far 2022 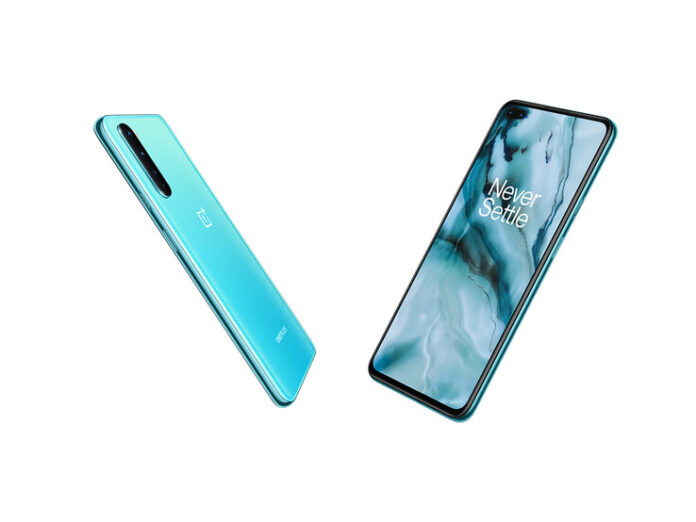 OnePlus, which became known for delivering flagship killer every year, is again gearing up to attack another mid-range smartphone market by launching the Nord series. 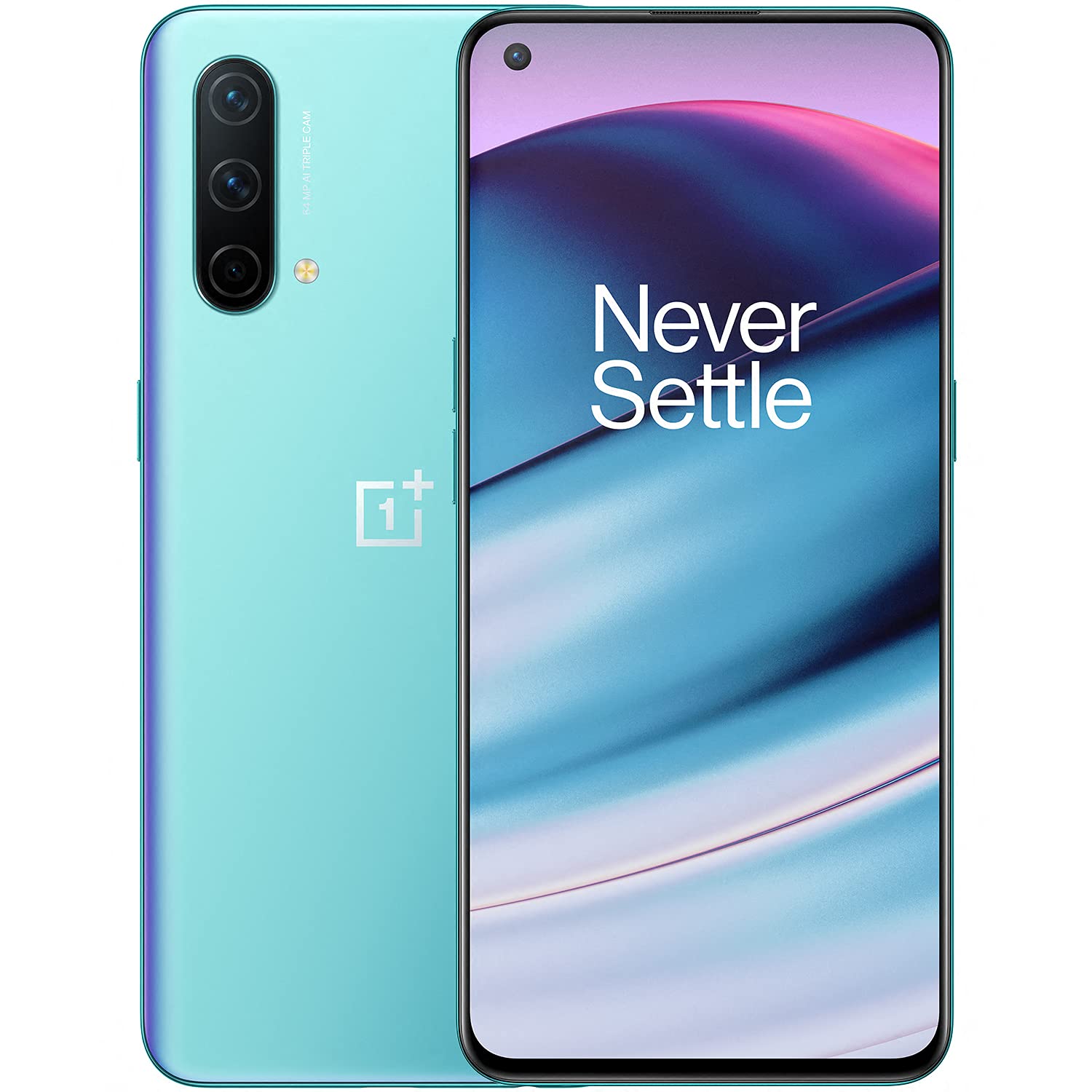 The OnePlus Nord CE 2 Lite 5G will have a 6.59-inch Fluid Screen with up to 90Hz refresh rate support. It is believed to include a punch-hole notch screen, similar to other Nord smartphones.

The Nord CE 2 Lite will be powered by the Qualcomm Snapdragon 695 chipset. The smartphone will most likely have 6GB/8GB of RAM and 128GB/256GB of storage. Besides regards to the camera, the Nord CE 2 Lite 5G is rumored to include a triple camera arrangement at the back that includes a 64MP main camera, a 2MP depth sensor, and a 2MP macro camera. At the front, the phone will also most probably include a 16-megapixel camera for portraits and video calls.

A 5000 mAh battery will also be included with the Nord CE 2 Lite. It will be capable of 33W quick charging and will run on Android 12 with OxygenOS on top.

The OnePlus Nord CE 2 Lite 5G will be priced at about INR 20000 in India and The smartphone is expected to be released in the second quarter of 2022. 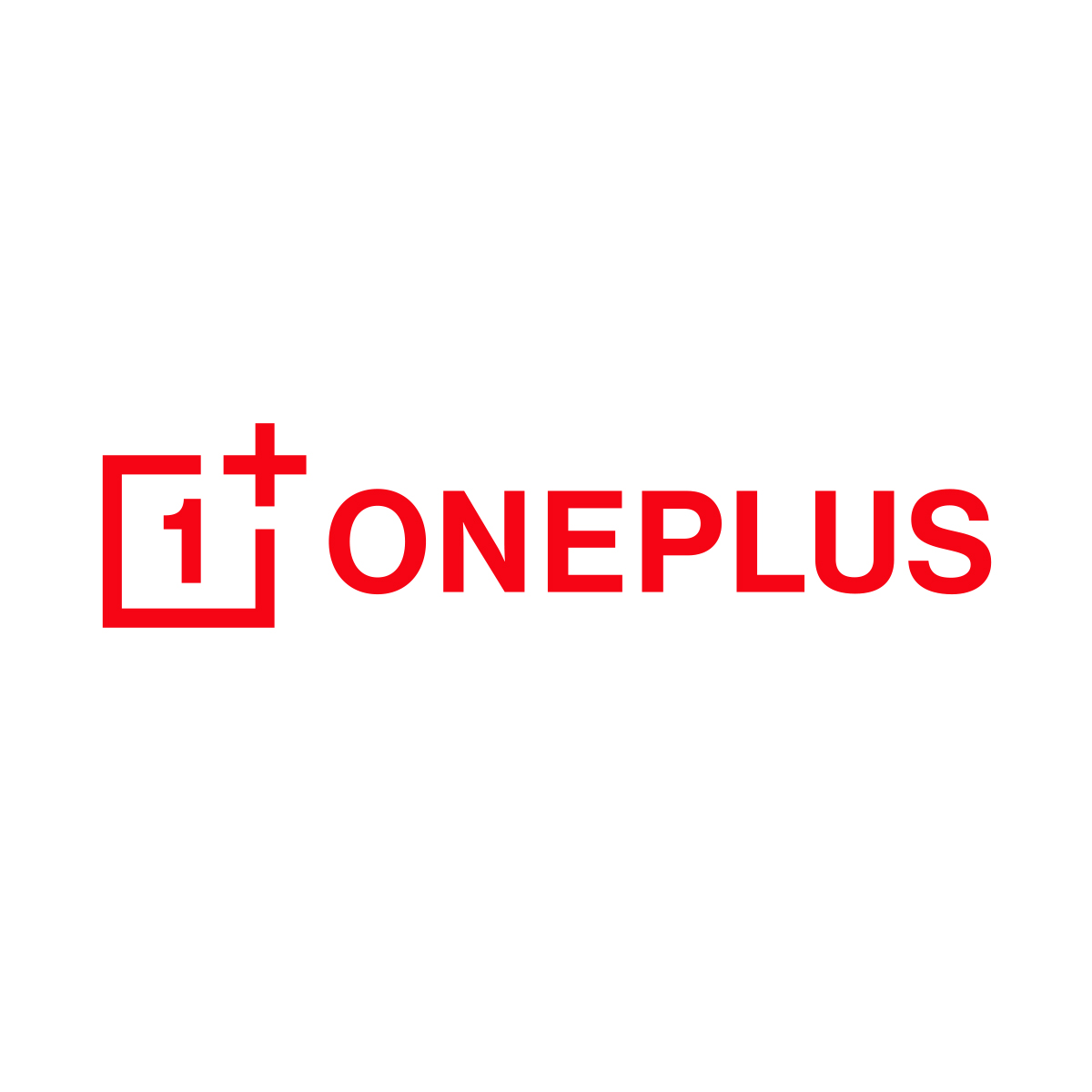 Stay tuned for more coverage on the Oneplus Nord series