Google Pixel 4a is Available at Never Before Price in India 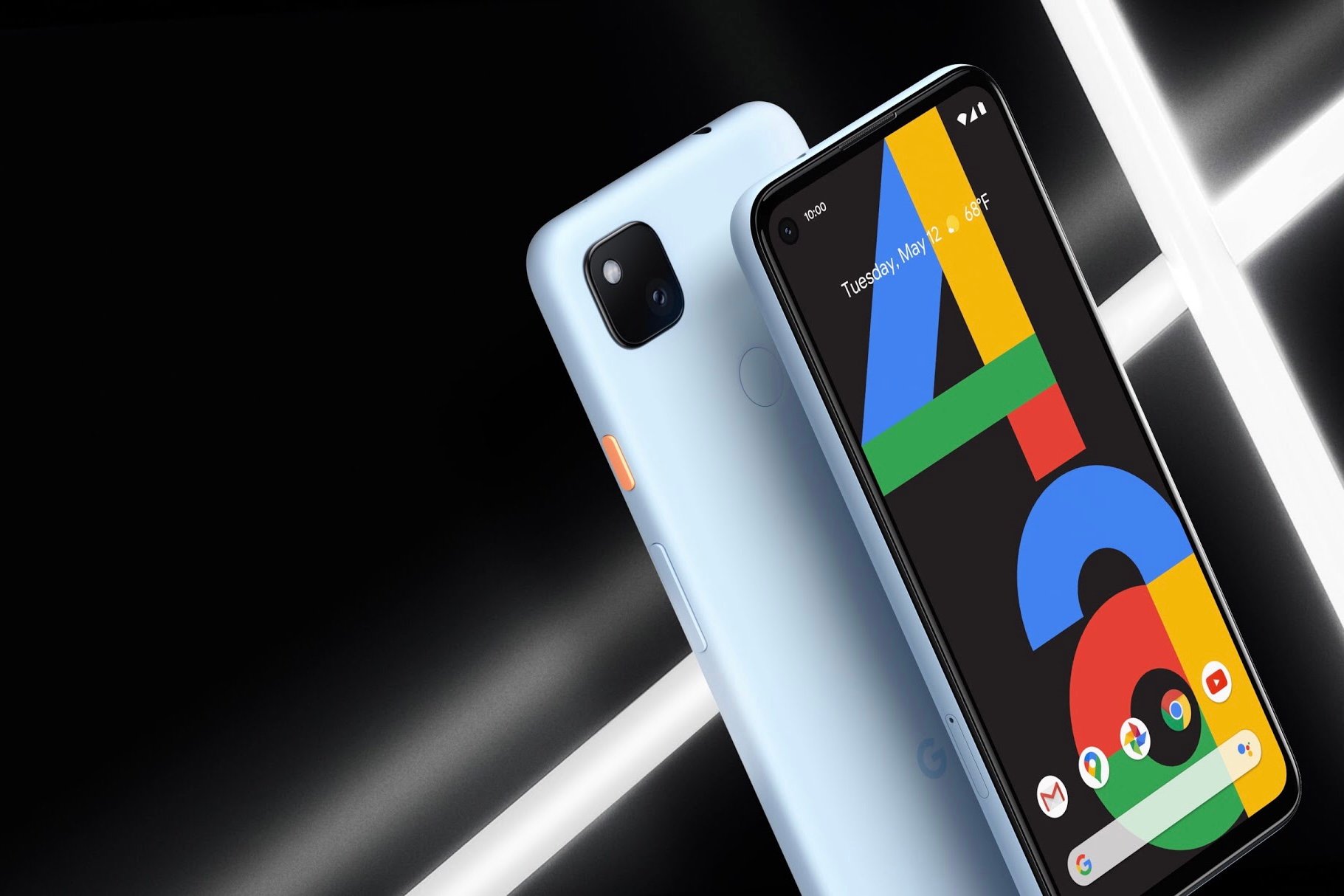 In late 2020, Google unveiled its much-anticipated smartphone, the Google Pixel 4a. The smartphone was mainly popular for its compact form factor and stock Android UI. Interestingly, the handset was launched at affordable pricing across the world but looking at India’s competitive market, the pricing of the 4G device was still way expensive than the local competition.

The Google Pixel 4a was tossed at ₹31,999(~$432) in the Indian region but as an introductory offer, the phone was available for as low as ₹30,000(~$405). Now, after almost 10 months of its release, the device has received an official price cut in the region. The Pixel 4a is now on sale for ₹26,999(~$364) on the Flipkart shopping portal. It seems like it is marketed in the ‘Big Savings Days’ sale but the price could stay the same even after the sale ends.

Considering that it is a Pixel device, the pricing is still good in mid-2021. To brief, the smartphone has received a total of ₹5,000(~$68) discount. It can be picked up in the sole Black color variant.

The Pixel 4a comes in a compact form factor made out of polycarbonate plastic. It has a clean rear as well as front design. The phone sports a 5.8-inch OLED display with a Full-HD+ screen. It is a punch-hole screen with the protection of Corning Gorilla Glass 3.

It has support for Always-on-display and the screen is quite bright pushing a pixel density of 433 PPI. The device has thin bezels and the overall design is lightweight coming at 143 grams.

Cameras on the Google Pixel 4a

The smartphone leaves no space for any gimmicks and it shows it with a single yet powerful camera sensor. It has a 12.2-megapixel primary camera with support for 4K video recording at 30fps and 1080p capture at up to 120fps. It has Optical Image Stabilization for video meaning the videos come out to be steady.

The device captures some competent images even in 2021 and the popular portrait mode is still its highlight. At the front, it has a single 8-megapixel selfie shooter with an f/2.0 aperture. The front camera can shoot 1080p videos at 30fps.

At the helm, it fuels the Qualcomm Snapdragon 730G chipset paired with 6GB of RAM and 128GB of UFS 2.1 internal storage. Sadly, it does not have a microSD card slot for storage expansion.

The 3,140mAh battery on the device might seem tiny but the output from the cell is on par with today’s chunky batteries. The battery magic mostly happens due to the efficiency of the chipset and the clean Pixel UI. The battery support 18W quick charging technology which is said to juice up the device almost instantly.

With an AnTuTu score of 268,714, the phone still manages to stand tall in the mid-range smartphone market. For security, it has got you covered with a rear-mounted fingerprint scanner.

Stay tuned for more updates on smartphones, gadgets, leaks, rumors, and some exclusive content in the tech industry.

Facebook
Twitter
Pinterest
WhatsApp
Previous article
Samsung Galaxy M42 5G vs Xiaomi Mi 10i 5G: Which Snapdragon 750G Phone Should Be Your Pick?
Next article
Oppo A54 5G and Oppo A74 5G Launched In Europe But There’s No Real Difference Between the Two