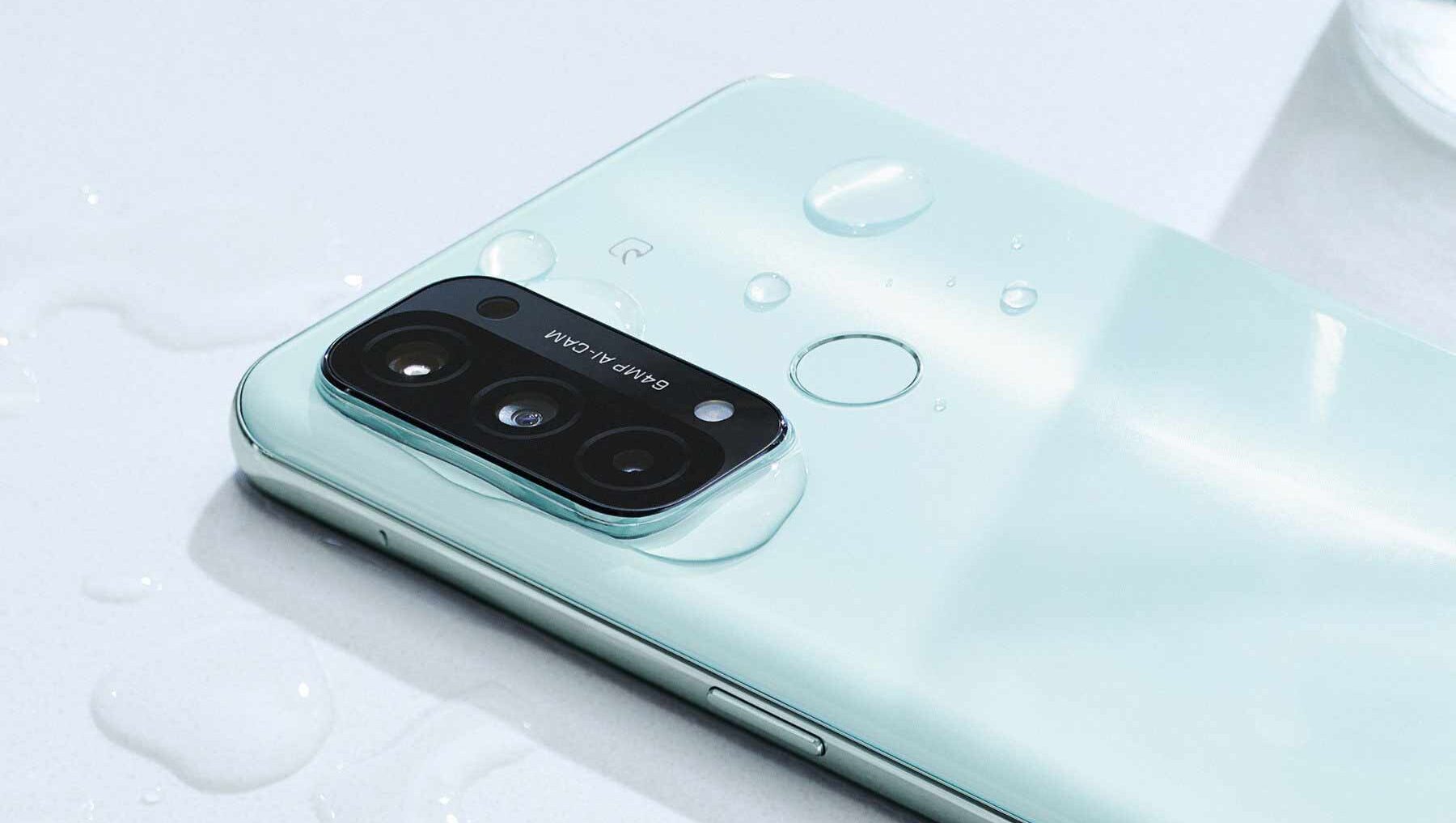 Oppo this week unveiled a new Reno series smartphones in the Japanese market succeeding the Reno3 A. The device is not any other rebranded phone rather a Japan-only device with premium-grade mid-range internals. Some of its major highlights are a 90Hz display, Qualcomm Snapdragon 765G chipset, and 64MP cameras.

Oppo Reno5 A Specifications and Highlights

Even though being a Reno series phone, the device differs in the design as compared to its siblings. Do not forget that the other siblings are not available in the region which means having a different design doesn’t really matters.

The smartphone features a punch-hole display with a Full-HD+ resolution. It is a 6.5-inch LTPS LCD display with a high refresh rate of 90Hz. It offers a 180Hz touch sampling rate which is one of its major highlights. The higher-touch sampling rate is claimed to quickly register the touch responses while playing the game(Partially acting as a Game mode feature seen in other Oppo phones).

It has 550 nits of peak brightness and a pixel density of 405 PPI. It has a contrast ratio of 1500:1 and supports DCI-P3 color gamuts. The screen has an impressive 16.77 million color, thanks to its 8-bit color depth.

Cameras on the Oppo Reno5 A

The Oppo Reno5 A boasts a vertical camera island with a quadruple-camera setup. It has a 64MP primary lens, an 8MP secondary sensor which will work for wide shots, and lastly two 2MP sensors for monochrome and macro images. The rear camera is accompanied by an LED flash for brightening up the images at night.

It has a single 16MP camera placed in its punch-hole. The cameras are capable of shooting 4K videos and have a high 119-degree field of view for snaps.

At the helm, the phone draws power from the Qualcomm Snapdragon 765G processor. Said that, the device is 5G capable and has a support for dual-band Wi-Fi.

It has a 6GB of LPDDR4x RAM and 128GB of internal storage. Oppo has provided a microSD card for additional storage up to 1TB. It packs a 4,000mAh battery and has a support for 18W rapid charge technology. The USB power delivery and quick charging technology is supported, thanks to the USB Type-C port.

Speaking of connectivity, it has support for Bluetooth v5.1, Wi-Fi 5, GPS, BeiDou, and even NFC. For security, it has a rear-mounted fingerprint scanner and Face Unlock feature. It also has IP68 water and dust resistant rating.

The pricing and availability details are still unknown but the colors have been revealed. The smartphone has two color options – Ice Blue and Silver Black.

Editor’s Pick: Redmi Note 8 Is Getting a Special 2021 Edition In China