Samsung Galaxy S8 Gets a Farewell after 4 Years of Support 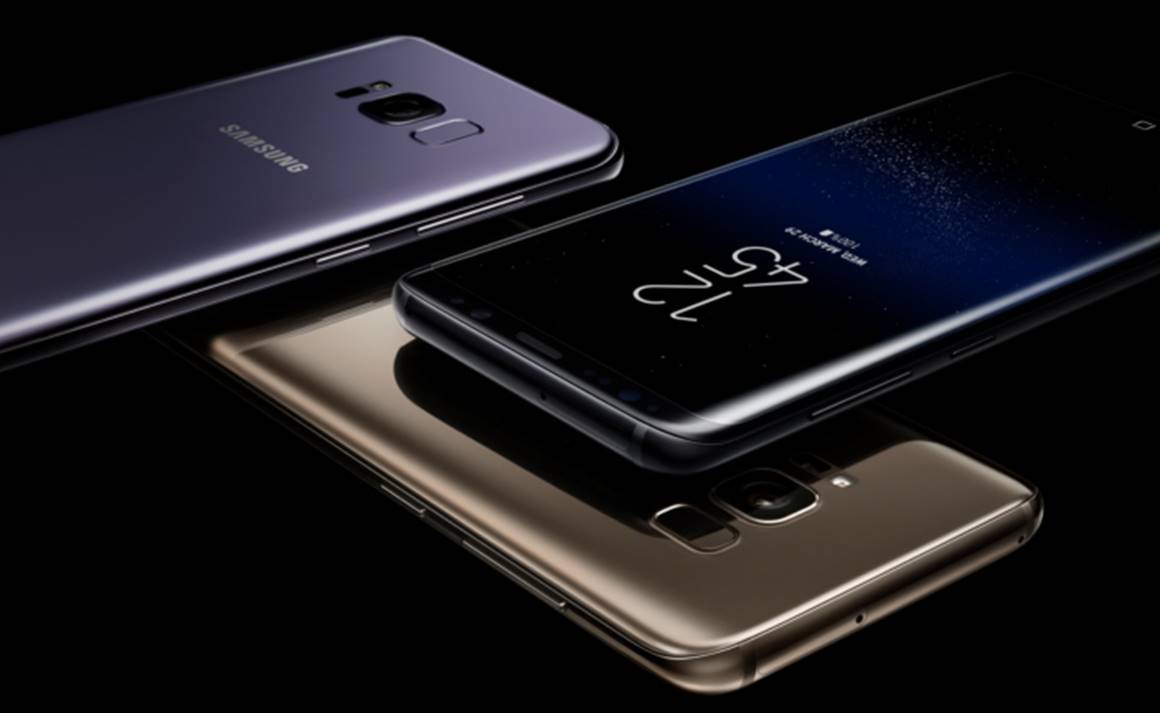 In the past, Samsung has been peculiar with its flagships in terms of updates. While its S-series and Note series were quite popular in the States and the European markets for usability, the support that the phones got was uncertain. To top its uncertainty in the competitive smartphone market, Samsung announced 3 Years of Android update promise to its yearly flagship phones. Not to forget, even the mid-range A series was promised to receive the updates.

Well, it wasn’t the case a few years back. Here we are talking about 2017. Forget about the Android updates, the flagship S-series phone for the year Samsung Galaxy S8 wasn’t promised to receive any certain upgrades except for an Android update and a few security patches. Even though not promised, Samsung pushed several OTAs moving the device from its out-of-the-box Android 7 Nougat to Android 9 Pie.

While its last Android update was released back in 2019, the security patches have been scheduled as per the support schedule. Today, Samsung officially said happy farewell to its 2017 Flagship by unlisting it from the security update schedule. It suggests that the last update for the folks using Galaxy S8 is April 2021 security patch.

It is worth noting that the phone received four years of support from Samsung and its remarkable. Do note that some S8 variants are still on the list of supported phones mainly the Galaxy S8 Active and S8 Lite.

What did is Offer Back in the days?

Cherishing the Samsung Galaxy S8, the phone launched in April 2017 with an aim of providing a bezel-less device to the audience. It came with a glass sandwich design sporting a 5.8-inch AMOLED panel. The curved edge design was the way to go back in the days and the S8 had it.

The phone boasted a single 12-megapixel primary camera and an 8-megapixel front-facing camera. Yes, the number of sensors wasn’t really a game in 2017. Notably, the rear sensor supported OIS and, support for 4K and slow-motion videos.

Also Read: Samsung Galaxy M42 5G vs Xiaomi Mi 10i 5G: Which Snapdragon 750G Phone Should Be Your Pick?

We can’t forget the Iris scanner that shipped with the handset. An exclusive sensor that lured the Samsung community. It powered the Exynos 8895 for the world and Snapdragon 835 for the States. The 3,000mAh battery in the S8 seemed to suffice back in the days. 15W fast charging did impress us but considering it today, it’s even available in budget Samsung phones.

To perorate, the Samsung Galaxy S8 was one great smartphone in 2017, but fast-forwarding to 2021, the phone will have a tough time competing with today’s flagships and mid-range phones.

With that said, if you are looking to upgrade to a new smartphone, have a look at our comparison tool for all products. Head over to ‘All products’ from the home page and find the best phone for you. You can also visit the link below.

Editor’s Pick: Google Pixel 4a is Available at Never Before Price in India